Who Do Pharrell and I Have in Common? MOYNAT’s Creative Director Ramesh Nair

I became friends with Ramesh Nair when I interviewed him for Fisher Island Magazine two years ago. Nair, the creative director of Moynat, does not like le camera. Perhaps he got it from Maison Martin Margiela when he worked under him during his tenure with the creative genius who has never been publicly photographed.

At the time, I was living in Paris and when our dialogue began, we had an instant connection. He was very shy, unlike moi. He brought me up to the executive offices on the Rue Saint Honore where he gave me a personal tour of the design studio, which included old trunks from the 1800’s. He also photographed me on the bicycle he designed…..and for some strange reason, before we went to have a coffee, he decided to take an great photo with me. Very much so against his religion.

I am told I am very ahead of my time when it comes to style. I purchased the Rejane bag, in Blue and at the time, Moynat only had one store in the world. They are now opened in London on Mount Street, next to Scotts.

Fast forward to October of 2014, Pharrell Williams will be collaborating with the brand on a series of train inspired/shaped bags. This historic label, that was bought by LVMH in 2011, and is older than Louis Vuitton and Goyard, was a French Malettier (suitcase maker) and was a sleeping brand until recently.

Most recently when I lunched with Nicholas Kirkwood at Makoto in the Bal Harbour Shops, he was carrying a monogrammed tote. 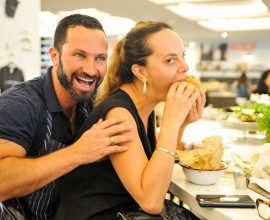 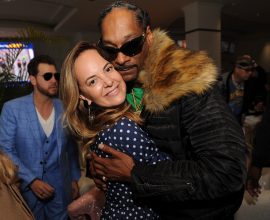 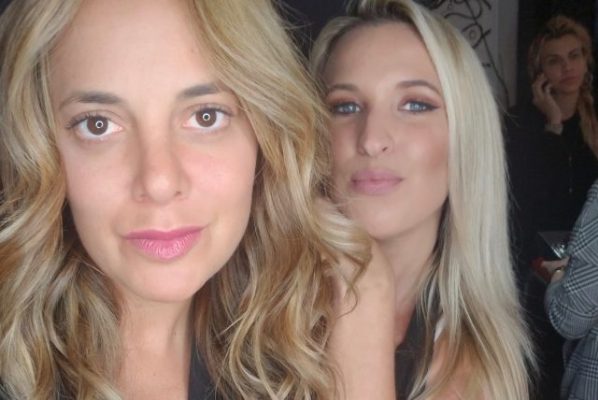 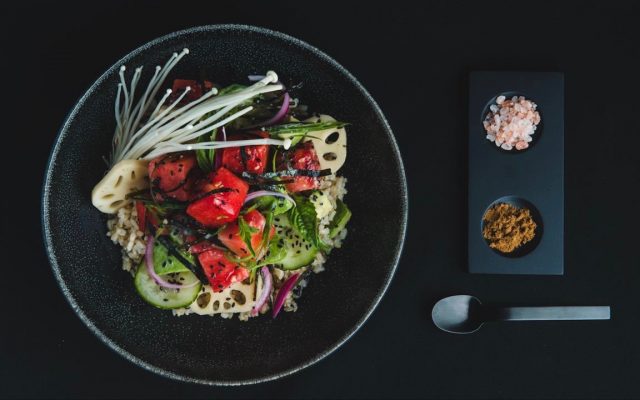